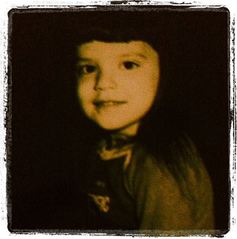 Little Marysol - Circa 1980
The Early Years
My tutelage in music began virtually in utero with a family lineage of musical beings and Latin music aficionados.  I was trained and developed in the scope of Latin music by my late adoptive mother, who played “the good stuff” virtually all waking hours in our home.  From Arsenio Rodriguez to Machito, from La Sonora Ponceña to the Fania All-Stars, I was musically inspired by the greatest artists of the genre, known collectively as Afro-Cuban music, and popularly labeled “Salsa”.  I maintain a commitment to evolving my musical ear, nurturing a somewhat extensive and ever-increasing knowledge of the history associated with the music, its musicians, and those who have defended it.
​
The Birth of a DJ
My boundless love for Afro-Caribbean music took further shape via mambo dancing, which later presented an opportunity to deejay. I have enjoyed playing the music of my childhood for the crowds of dancers in the NYC/NJ Metropolitan area and abroad. What I have to bring to the table is the awareness that the music played on commercial radio airwaves today can fall short in representing the broad range of music that has been recorded and performed over the past 80+ years.”  It is for this reason that I hold myself accountable to playing the music of the Palladium era, salsa from Puerto Rico, Venezuela and New York, music from Cuba, Latin Jazz orchestrations, and ultimately, bring to the forefront music that is not being played enough, or at all. I also have a particular taste for live recordings and remain a huge supporter of live music, which I have seen lack the necessary support during my generation (X).  It has been said often, but I will say it again: “Without the bands, there is NO DJ!!”

Radio Host
As a DJ, I enjoy putting music sets together that pleases dancers and music lovers alike and I use the same formula to DJ at dances, in nightclubs and congresses/festivals across the country.  The formula continues on FM radio in the New York metroplitan area. In my role as as host, co-host, engineer and producer on WFDU 89.1 fm's legendary program, Que Viva La Música, founded by radio icon Vicki Solá in 1983, I get to share new and classic music for a global listening audience.  The Universe connected like-minded musical beings when I made my debut as a guest DJ in February of 2012.  Since that day, I made periodic appearances on QVLM, performing deejay and co-host duties.  As fate would have it, I officially became a co-host of QVLM in November 2015. Through producing, engineering and learning from my mentor, the Queen of Latin Radio, I have gained another perspective into music and forged many partnerships where we can promote the new and classic music on a weekly basis. In August of 2021, Vicki hung up her headphones, retiring on her 40th anniversary at WFDU. I have taken the reins along with my musical brothers and colleagues Jose Calderon and Louis Vazquez, with the commitment to maintain Vicki's legacy in radio.

In March 2016, I was invited as a guest on WBAI 99.5 FM’s long-running show “Con Sabor Latino” by host and co-founder Miguel “Mickey” Melendez.  Mickey continued asking me to co-host, all with the intent of passing the baton to me.  In July 2016 after a few months of flying solo on WBAI, and with Mickey’s urging and under his guidance, I was baptized as the newest host of “Con Sabor Latino”, alternating with legendary radio host Nando Alberrici. With the intent of establishing my brand and forging my own road in broadcasting, I renamed my Sunday slot “Montuneando con Marysol,” which continued the CSL legacy of promoting music direct from Cuba in spite of the U.S. embargo, as well as highlighting issues of the Latino community via the FM airwaves in NYC. My final broadcast at WBAI was September 4, 2020. McM remains a program near and dear to my heart, for its where I defined myself as a solo radio broadcaster, expressing my deep love from Afro-Cuban music and culture.

In 2017, I completed a three-year tenure in internet radio, producing and hosting a weekly show from 2014 to July 2017 called "Con Aché", a two-hour program highlighting the pillars of Latin music from the 1940's through the early 1970's.  In 2018, l resumed broadcasting online, forming part of a new internet radio venture called “Mundo Salsa Radio”, where I proudly simulcasted my WBAI and WFDU radio appearances on MSR. I have since retired from internet radio, but I learned so much from a technical aspect, meeting wonderful people along the way.

2022 & Beyond
I view my role in radio as an opportunity to reach music lovers around the world and promote the genre.  Since joining Que Viva La Música I have branched out into the emceeing realm, serving as Mistress of Ceremonies in 2016 for the “Two Living Salsa Legends” concert featuring Andy Montanez and Ismael Miranda at Lehman Center for the Performing Arts in the Bronx, along with annual co-hosting duties of the 111th Street Old Timers' Stickball and Music Festival in El Barrio, NYC.  Also in 2016, I resumed my collaboration with the New York International Salsa Congress as producer of the "Old Skool Room", a matinee dance dedicated to the classic salsa and mambo dancers of New York City’s most famous clubs and venues.

Since 2016, new opportunities were presented for me to deejay in one the most respected music institutions in the world -- Lincoln Center. I participated as DJ for several music series, including their seasonal Vaya 63 Latin Music series beginning in the Fall 2017 to the present, and their 2021 outdoor Silent Disco.  I have had the honor to peform multiple times from 2017-2022 as part of the deejay lineup for the annual Midsummer Night Swing outdoor concert series featuring live concerts by Don Perignon & La Puertorriqueña, the legendary Joe Quijano and his Conjunto Cachana, and Los Hacheros. Other recurring DJ appearances include the 111th Street Old Timers Festival. I have also had the pleasure of DJing in venues such as the Empire City Casino and numerous private events.

In March 2020, I was invited as a panelist for the State of New York's annual "SOMOS" conference to speak on the African influence in Latin Music. As a curator, I have worked with Lincoln Center to curate music playlists in advance of some of their live concerts, including New Swing Sextet, Joe Quijano and On The Green Silent Disco.

My future plans include hosting live music events that honor legends in Latin Music and using my voice and media presence to promote current and upcoming artists.  I look excitedly towards opportunites to curate and produce Latin music events and cultural activities that promote the music. I also welcome new partnerships where I can use my platforms and tenure in music and media to bring equity and empowerment to underserved communities. 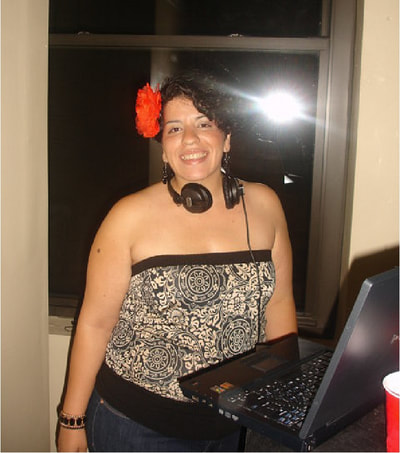 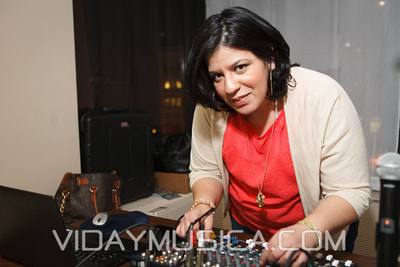 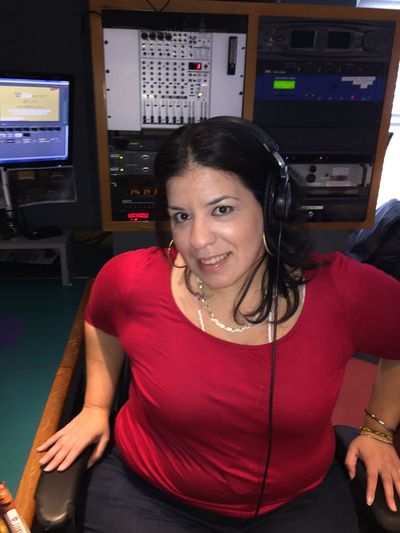 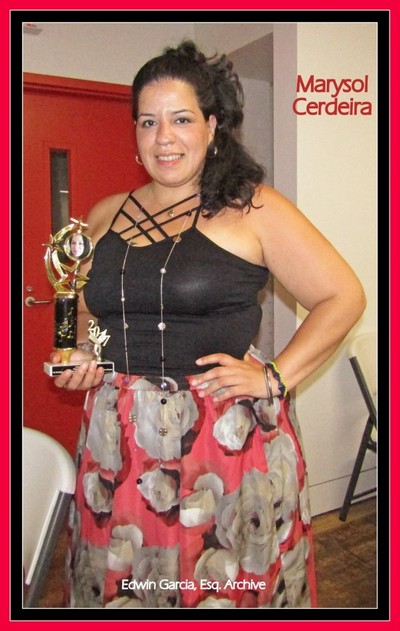 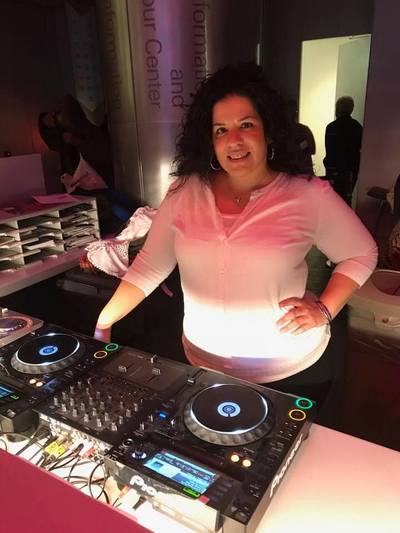 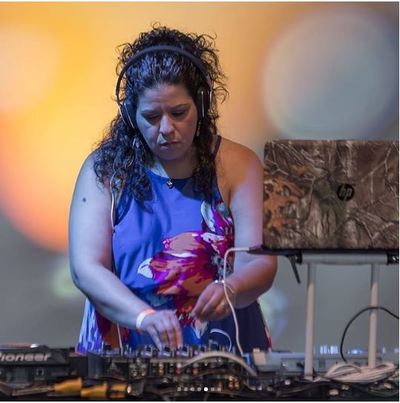